08 These Arms Of Mine

Blazing through a varied landscape of Southern Roots – from the blues of Lisa Mills’ Mississippi birthplace to Muscle Shoals soul – Tempered in Fire showcases Mills’ stunning voice, described by Grahame Rhodes of Blues in the Northwest as being ”like a full-throated female Otis Redding.” Recorded and mixed in an all-analogue studio in the countryside of Kent, England, Tempered in Fire includes the considerable talents of guitarist Andy Fairweather Lowe (Amen Corner, Eric Clapton, and Roger Waters) and longtime accompanist, bassist Ian Jennings (Big Town Playboys, Jeff Beck, Van Morrison, and Tom Jones.) All tracks, except for her haunting solo version of These Arms of Mine, were written by Mills or someone she knows personally – ”from Mobile to Macclesfield,” she laughs. 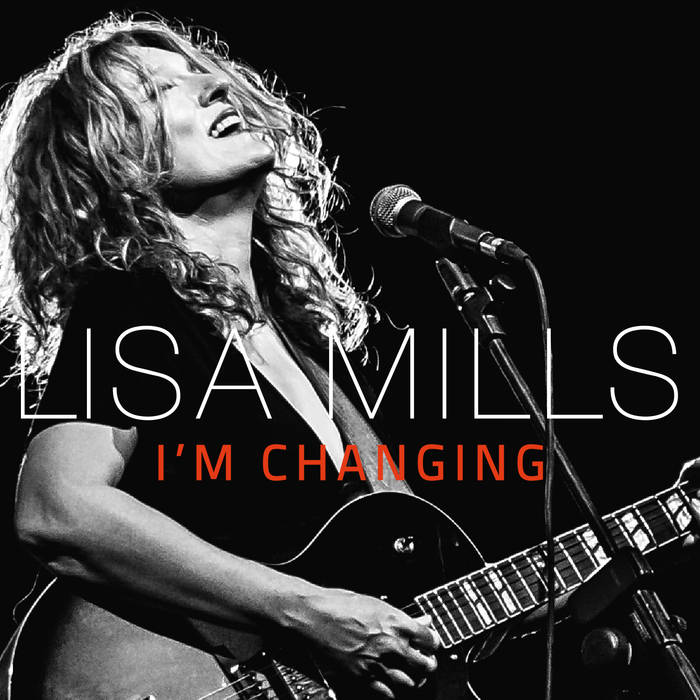