03 The Awareness Of Nothing

05 You And Your Sweet Love

09 Lost Forever In Your Kiss

11 Never Been To Spain

Hidden away in my late mother’s personal belongings, there it was a tattered old Dollar General Store notebook. I was stunned when I opened it to find there, in her beautiful handwriting, page after page of song lyrics from the early 1970s, mostly country hits. She had devoted hours to writing down these precious songs for her own safekeeping, and here they were, decades later, in my hands even though she is gone.

Surprisingly, I found some of the songs I already perform in my live shows. Songs that had spoken to me as well, binding me to my mother in ways I had never quite understood until I found the notebook. That wasn’t the only surprise. Tucked carefully among the pages was a song of her own: “A Song of Love” by Juanita Powell. The more I looked through her notebook, the more I felt her calling me to bring these songs back to life and to explore my cultural and musical heritage. Stripped down, spare and atmospheric, the songs on Mama’s Juke Book have been transformed from their early ‘70s mainstream country origins by being deconstructed and then reimagined with black gospel, blues, soul and jazz as the defining elements—the roots music that has shaped my sound and sensibilities as an artist. Working primarily at The Parlor Recording Studio in New Orleans with Grammy winning engineer Trina Shoemaker and a small, select group of empathetic, top-tier Southern musicians, I felt a freedom in the studio I had never before experienced. Finally, on record, I’ve captured the passion and energy I bring to my live shows along with the full, rich glory of Josephine, my 1947 Epiphone archtop guitar. released August 17, 2016 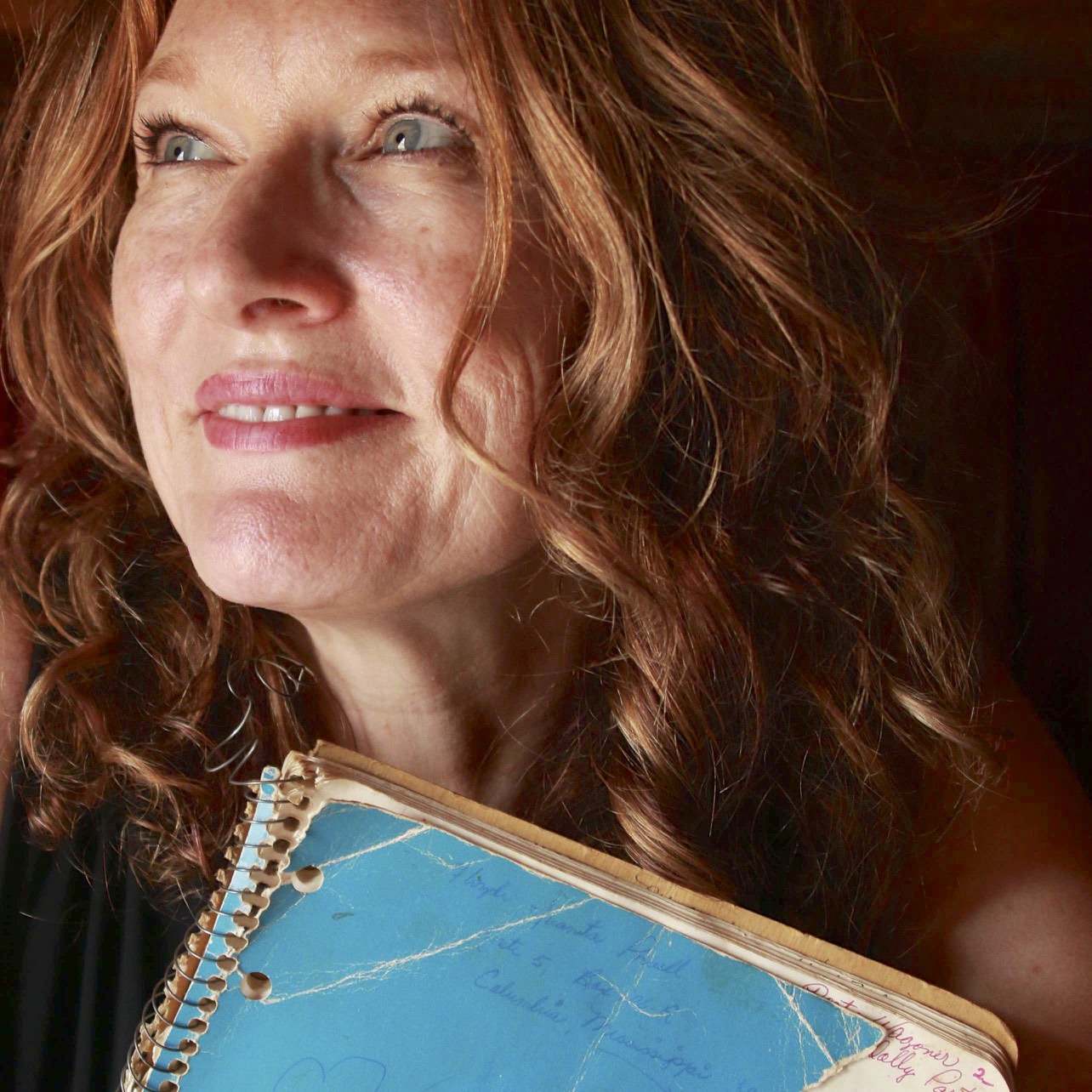